Kennedy for Vancouver
Breaking the Mold: Running & Winning as an Independent

When Kennedy Stewart decided to run for Vancouver's top job, he went into it knowing he would face several new and unique challenges. Kennedy was running in a crowded race, facing off against several strong competitors from across the political spectrum. He was also running as an independent — no independent candidate had been elected as Mayor of Vancouver in over three decades. The election was also the first under new campaign finance rules, which banned all contributions from union and corporations and limited contributions from individuals to a maximum of $1,200.

Despite these challenges, Kennedy won a nail-biting race and became the first independent candidate elected to Vancouver’s top job in more than 30 years. Here’s how we helped him win.

Kennedy is no stranger to the importance of digital strategy when running for office. Building on our experience working with him during the previous federal election and during his time as a Member of Parliament, we helped Kennedy to develop a strong visual identity for his mayoral campaign, build an engaging, action-oriented website designed to maximize grassroots campaign contributions, and develop and implement an effective digital strategy to maximize visibility of his campaign and engage supporters.

We worked with Kennedy's team to develop a strong, unique visual identity that set the foundation for a consistent look and feel across all of Kennedy's communications products throughout his campaign.

We created a modern, professional campaign logo designed to be used in a wide variety of applications, and developed visual identity guidelines and best practices outlining key elements of Kennedy's campaign brand including colours, fonts, and more. We designed a wide variety of branded assets for use in the campaign, including Kennedy's website, graphics for Kennedy's social media accounts, and digital ads.

A key part of any digital strategy is using the right tools. Using NationBuilder as the backbone of Kennedy's digital infrastructure, we designed and developed an action-oriented website designed to highlight Kennedy's platform and engage supporters through surveys, petitions, and more. 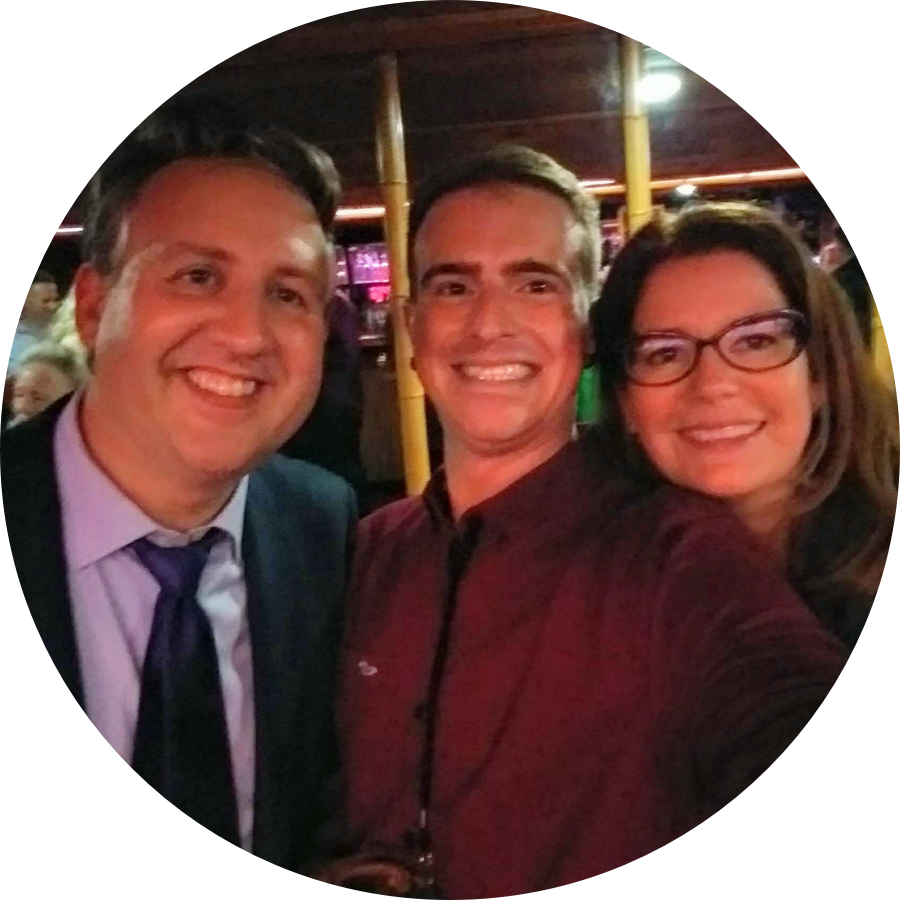 With new campaign finance rules in effect, maximizing grassroots campaign contributions was more important than ever. Kennedy's website was built to funnel supporters to donation asks and maximize online donations. The result? 85% of donations to Kennedy's campaign were made online.

We also helped Kennedy develop a unique system to accept in-person donations via credit card using Square, and easily track all contributions in NationBuilder. This helped maximize offline contributions as well, giving Kennedy's team a quick and easy way to turn every face-to-face interaction into a fundraising opportunity.

We also played an important role in communications and outreach for Kennedy's campaign, helping with targeting and segmentation of existing supporters, and running effective digital advertising campaigns to maximize Kennedy's reach and recruit new supporters.

An effective campaign backed by the right tools and a strong digital strategy gave Kennedy the edge he needed to win. On election night Kennedy won by a narrow margin — by just 0.57% or 984 votes — becoming the first independent Mayor of Canada's third largest city in over three decades.

Ryan is Van City Studios' chief strategist and design expert.
Kennedy for Mayor of Vancouver
Breaking the Mold: Running & Winning as an Independent
Hi, it's nice to meet you.